My Story.
My Mission. 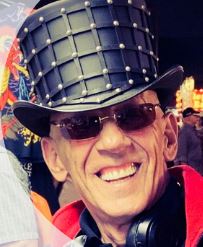 If you’ve ever wondered about the magic of aerial artistry and how performers fly through the air with the greatest ease, meet Youri Klepatsky. Artistic Rigger and Cirque Dreams Aerial Act Coach for over 20 years. Youri moved to San Francisco with his family from Moscow. Born in Belorussia, Russia, he grew up as a circus performer, attended the Moscow Circus College and performed with the famed Moscow Circus. In 1992, Youri began working with the San Francisco Circus School and founder of Acro-Sports School when he first arrived to America.

Within a year Youri was freelancing and assisting Cirque Dreams shows and toured as Act Trainer & Coach with the company’s original production of Cirque Ingenieux. Eventually he relocated to Florida to collaborate as Aerial Rigger, Aerial Act Coach and Show Development Assistant with Cirque Dreams. Meanwhile Youri was responsible for designing, overseeing and implementing the many techniques, automation, apparatus and aerial artistry performed in Cirque Dreams shows. With modern technology, flying through the air with the greatest of ease has become an artform that thrills audiences world-wide and is a signature spectacle of Cirque Dreams shows. He is also founder of Yuri’s Got Talent. Youri looks forward in implementing all of his knowledge and experience into Acro Gravity Academy and transmit all of his energy and positive vibes to each student. 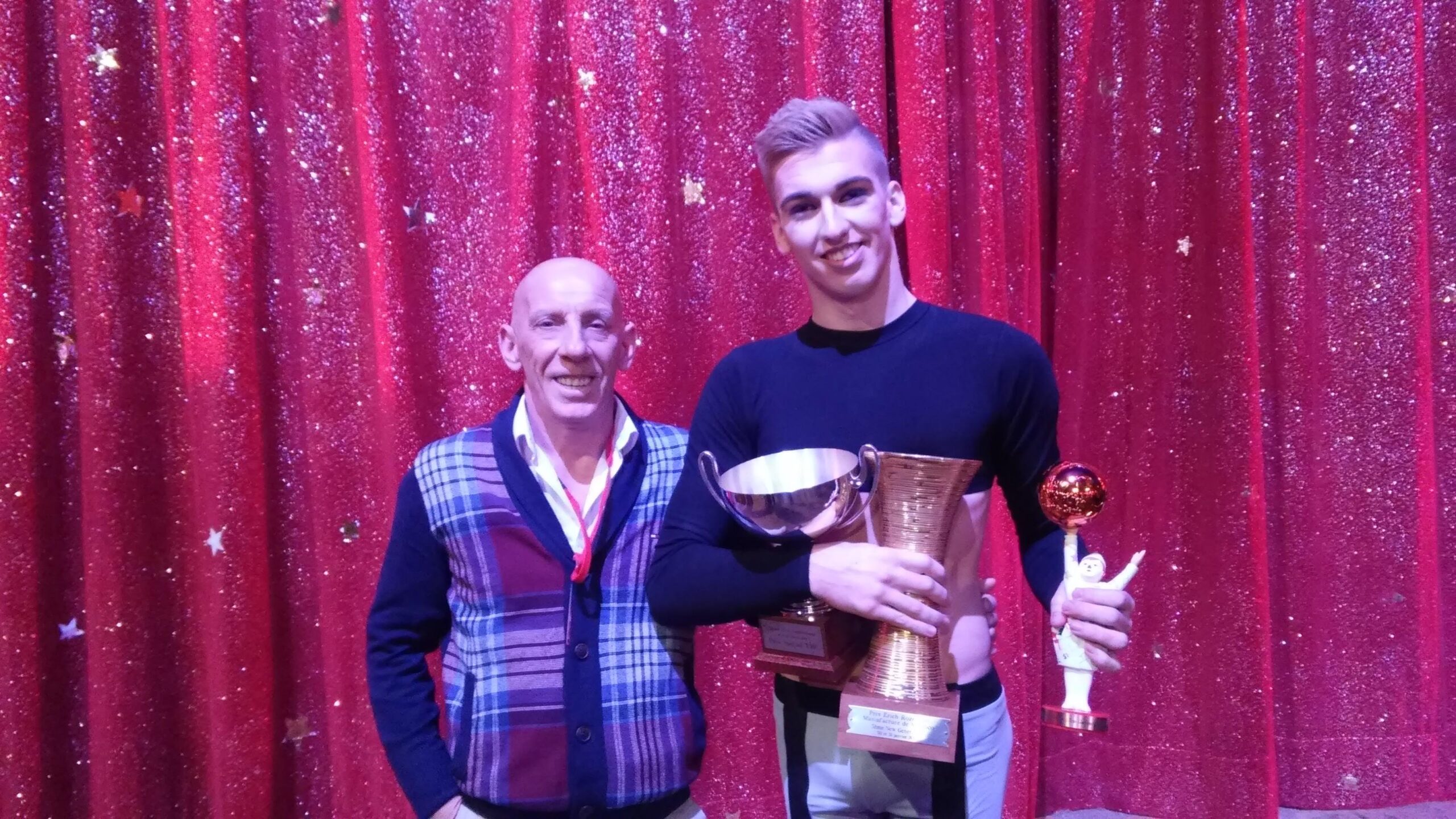 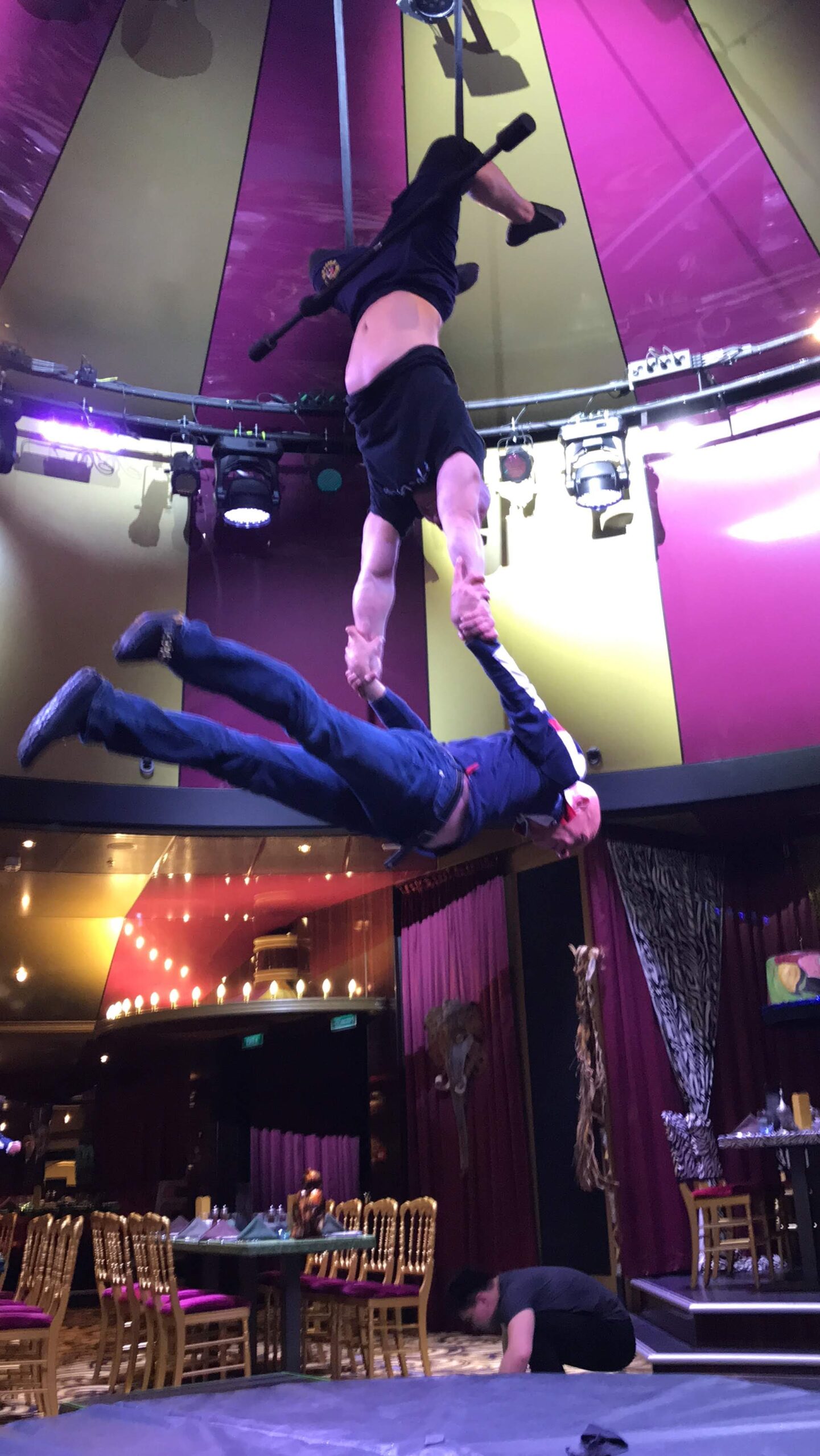 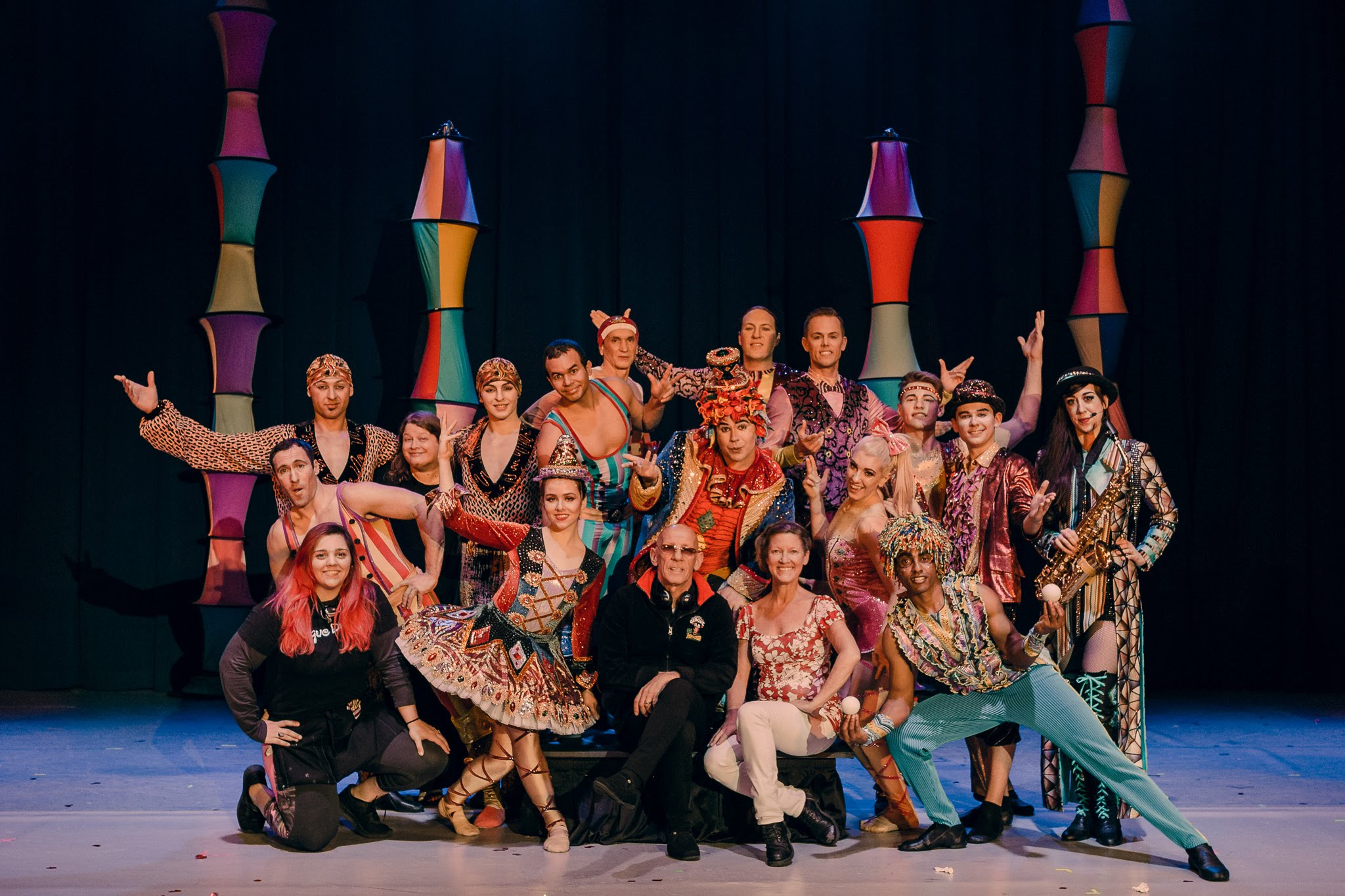 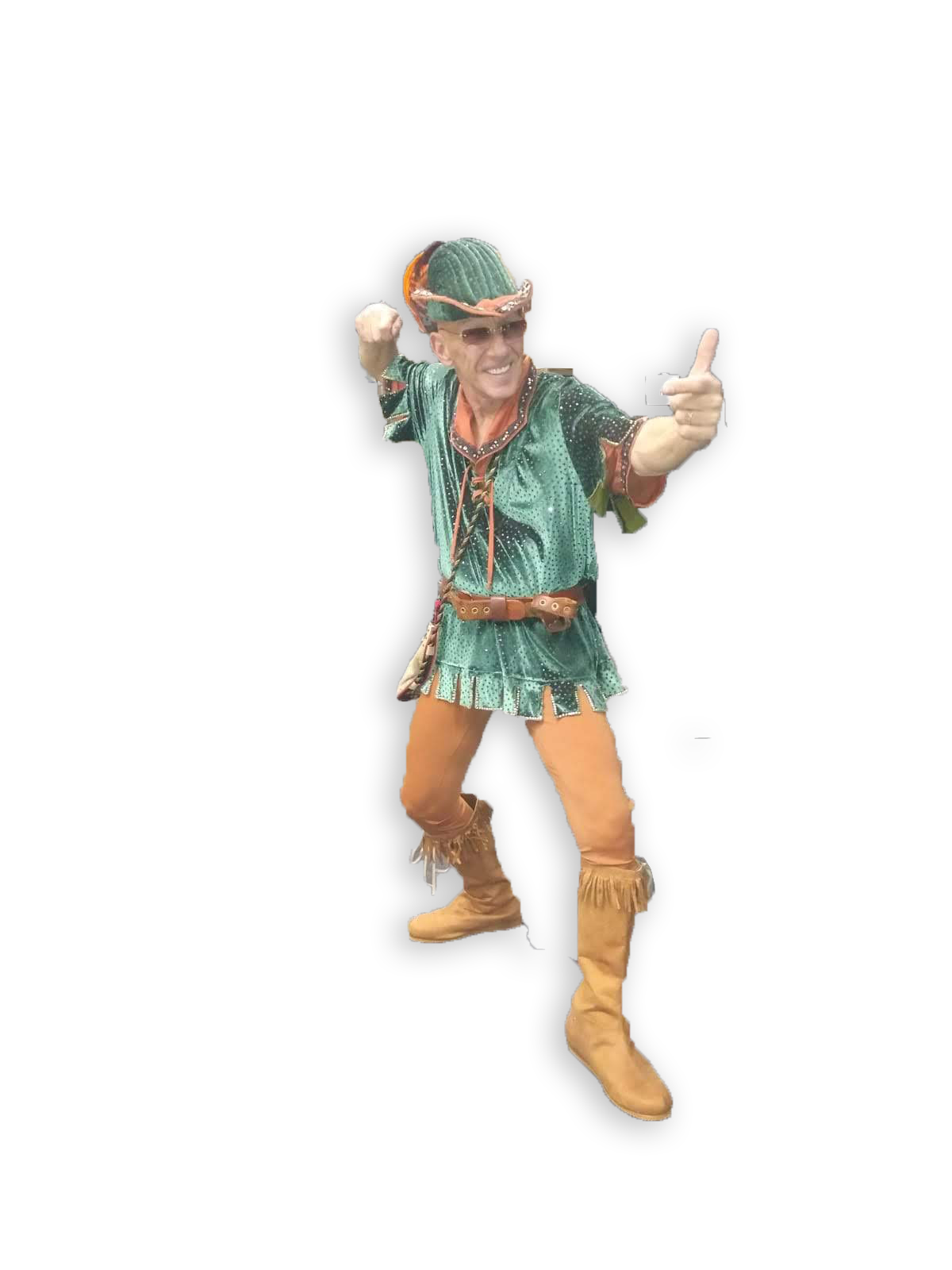